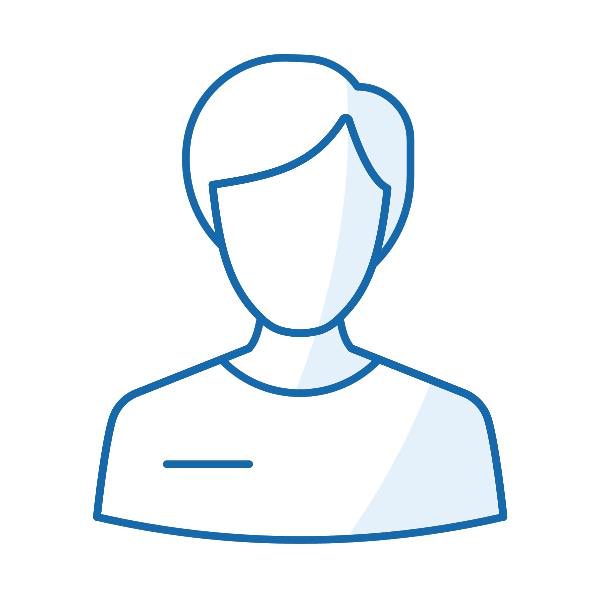 After being conferred his DDS, Dr. Lau decided to move to Ottawa. Always keen on traveling, he was enthusiastic about living in the nation’s capital, and being able to explore the metropolitan areas around the city.

Dr. Lau is a certified Invisalign provider. He has been a part-time faculty member at Algonquin College School of Dental Hygiene since 1995.

Dr. Lau has been appointed as a committee member at the Royal College of Dental Surgeons of Ontario (2005-2007).

Crowns, bridges, dentures and more to repair your smile and restore your oral health.

Show Off Your Smile

Teeth whitening, veneers, bonding and more to help improve the look of your smile.

Preventive hygiene cleanings and exams to keep your teeth and gums healthy.

We are accepting new patients, don't hesitate to contact us and take the first step in achieving better oral health outcomes.